ToySoulja is a 23 year old Female Artist, and her city is best known for popular artists such as Dej Loaf, Big Sean, Eminem, and Tee Grizzley to name a few. The Detroit artist has been at work all year releasing new vibes to her fan base. Her recent project titled “HeartBreak Season” was released earlier in 2020. The mixtape features 7 powerful tracks composed from pain, darkness and heartbreak. But thankfully she’s not allowing that season prevent her from gaining even more in her winning season. Instead she’s using that energy to manifest her vibrant and refreshing new sounds into The Windy City, with Chicago’s very own Spenzo.

Raised in Chicago’s southside neighbourhood of Englewood, Spenzo emerged into the drill scene in 2013 when his hit song “Wife Er” hit the airwaves. The popular song is close to 4 million views on YouTube, and the single first appeared on his mixtape “In Spenzo We Trust.” The mixtape featured production by Metro Boomin, which increased exposure and led to the project “I’m So Sorry” featuring Young Thug. 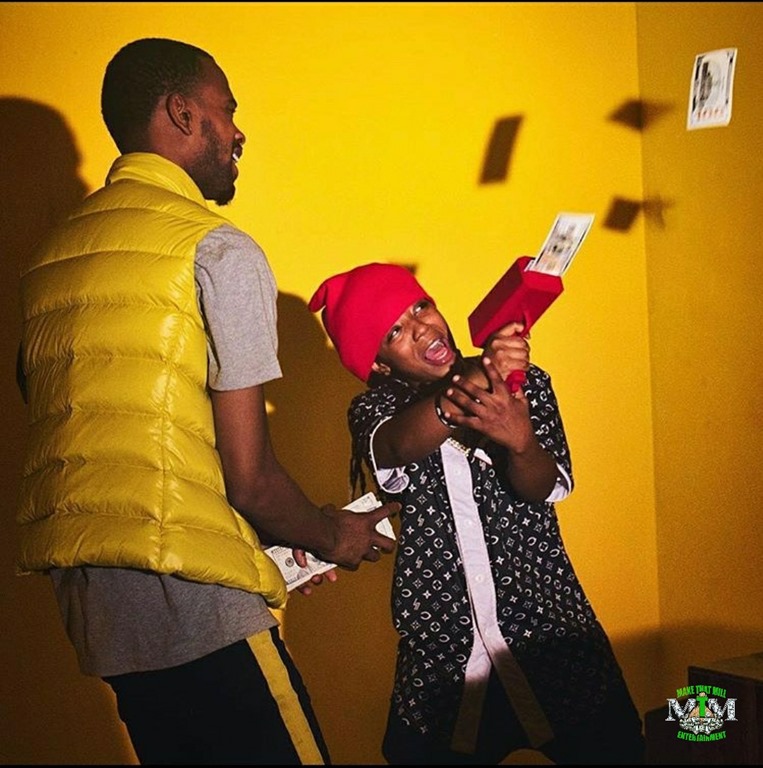 The following year he linked up with another Chicago heavyhitter, and the masterpiece “Effortlessly” featuring King Louie was brought to life. His success didn’t stop there, it continued to excel with “I Want You” featuring Tory Lanez. Now the popular Chicago artist, is back to setting new trends by adding his own Chicago spiced flavour to this electrifying new video “They Mad.” Enjoy the astonishing visuals and stream the single on all platforms worldwide.