Radiohead has released a special edition of their current album ‘A Moon Shaped Pool’ with two additional tracks added.
The new edition includes the previously unreleased ‘Ill Wind’ as well as the band’s rejected James Bond theme for ‘Spectre’.
After the producers of the Bond movie opted for the Sam Smith theme Radiohead released their version as a free download. It was also physically released as the b-side to the 7-inch vinyl single ‘Burn The Witch’ in May.
Radiohead had no hard feelings about the rejection. It wasn’t right for the film, what we did,” Jonny Greenwood told the BBC. “So we thought, “Great! Then it’s ours. We can finish it how it’s meant to be and we can release it.” So that side of it was really positive, you know? But I guess there’s lots of people interested in who does it [the Bond theme]. There’s a lot riding on it and the song we did was just too dark or whatever, so that’s fine. [It] means we get to have it back and it’s ours and we got to put it out. We’re really, really proud of it”. 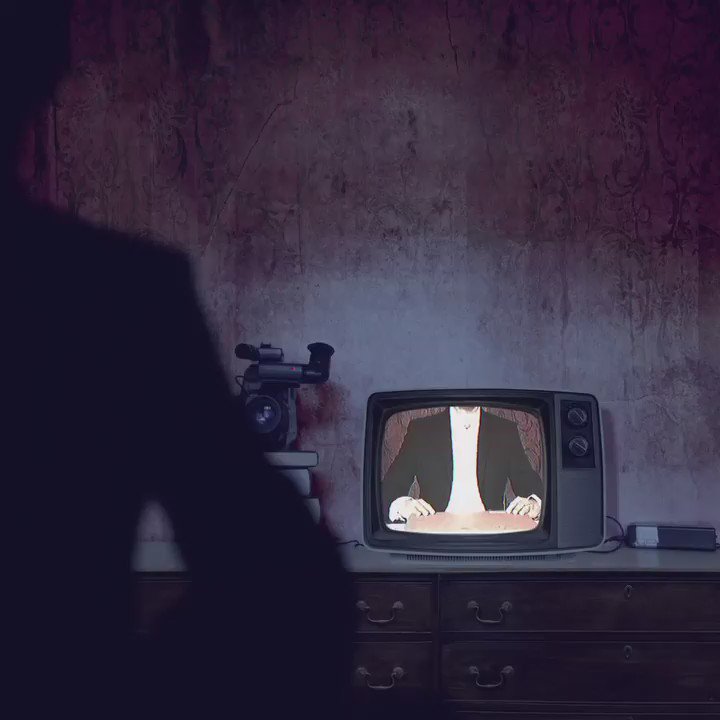 The Special Edition of http://www.amoonshapedpool.com has started shipping. Please keep an eye on your email for information and tracking codes.