Raylon has decided to take Texas, up to the skies.

Through his enchanting spells of hip-hop. This guy is going to make your day perfect with his covetous music career. Either it’s his ‘Trust Issues’, ‘Be there for Me’, he is really make you feel yourself. One thing he is getting at hype is his choice of words or lyrics that are really close to every heart broken. One can relate to his tracks truly as if someone really wants to freak out about how cheated-on victims are dealing with. Well that is just a single aspect of Raylon’s collection.

But you really need to have his recent track with you, that is served with ‘Liquor’. Starting of track reminds you of Tobey Maguire’s brisk voice in Gatsby. This gives you just an adequate amount of goose bumps while listening his voice without music. It drags you to listen his track.

From lyrics to dance, style to hip hop, you are going to find a level of perfection in his track ‘Liquor’. The singer has justified himself as a proper R&B apostle. His whole song and kind of story in it, compels audience to listen it again and again. 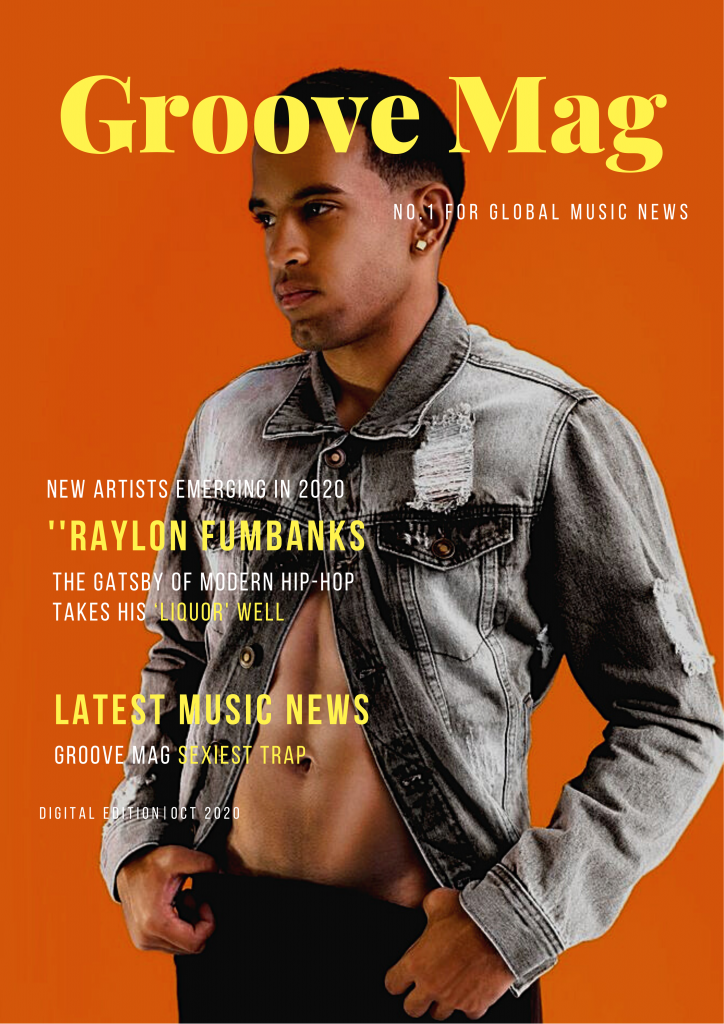 This guy is following his music gurus in truly virtuous way either its Michael Jackson, J-Holiday or one and only Akon.

By dropping his debut of ‘Be there for Me’ has surely took him to the airs. This is obvious from his other tracks. So he is definitely going to make his way through this competing R&B age. He has justifiable dealt with this style of music by giving equal amount of sadistic mood in it.ONLINE: